When we weren’t eating ourselves to a steak-fuelled standstill or dancing the nights away with Dutchies, we were determined to check out as much of Buenos Aires as we could.

La Recoleta is a beautiful and fantastically atmospheric cemetery, home to Eva Peron as well as more presidents, statesmen and notable citizens than you can poke a camera lens at. Any qualms one might have at walking astride someone’s grave in the name of tourism are quickly forgotten; from the ostentatious entranceway to the grandiose tombs inside, it’s pretty clear these dead residents wanted an audience. 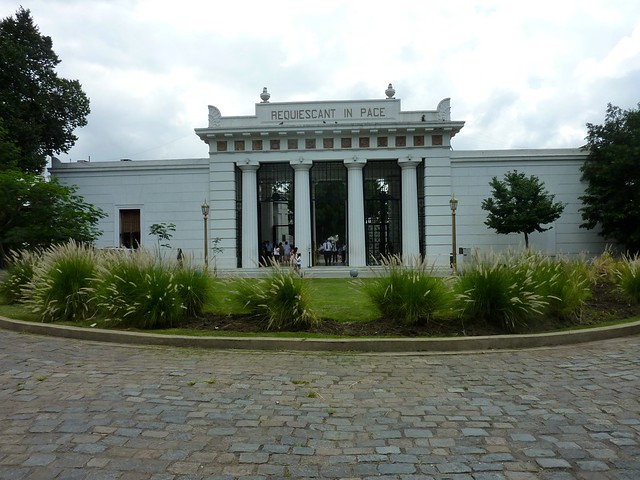 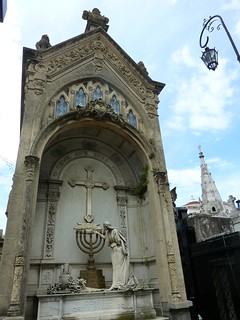 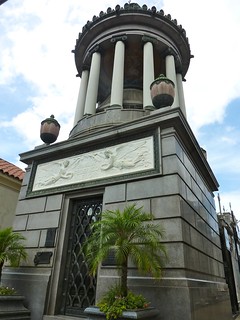 Take this former president whose tomb features a statue of him atop his own coffin, still giving orders, as a bunch of chicks gaze lovingly up at him.

Here we also ran into the Evita craziness; her family vault was absolutely mobbed. 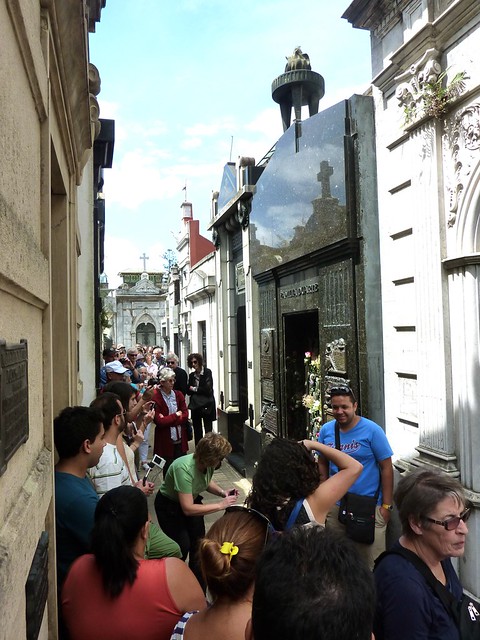 The fascination with the charismatic former First Lady and beloved national icon is undeniable. Her mystique has only amplified given her early death (at only 33), ongoing debate about her motives and her husband’s style of politics, and subsequent musical fame. The Evita Museum offered some sympathetic insight into her life and career. 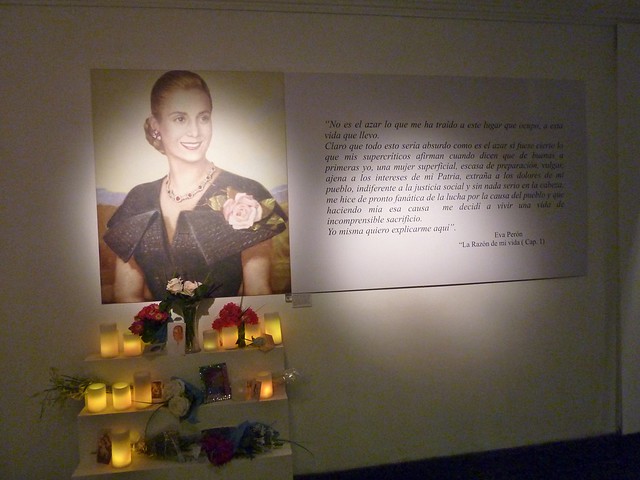 Oh and special mention to the room featuring a stirring ‘Women’s Rights Progress’ tribute next to a bevy of preserved fashion outfits.

Perhaps the most famous Evita moments are her stirring speeches from the balcony of the Casa Rosada (i.e. the “Pink House”, incidentally the least serious-sounding President’s Office in all the world: “There’s an asteroid hurtling toward Argentina… Get me the Pink House on the line….” see?) Still, it’s an iconic building. 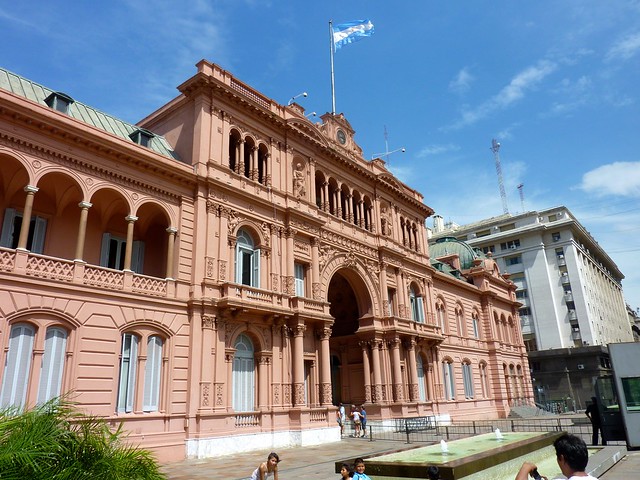 The main square and Grecian cathedral complete the impressive picture. 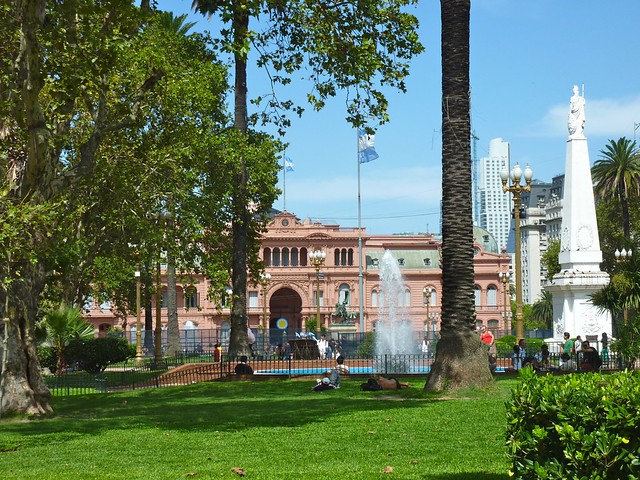 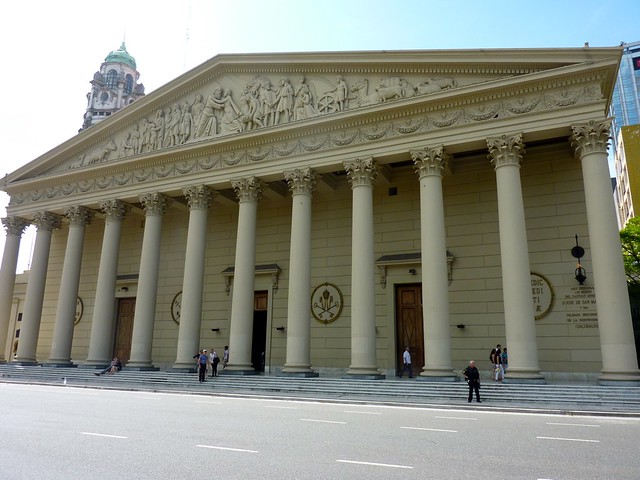 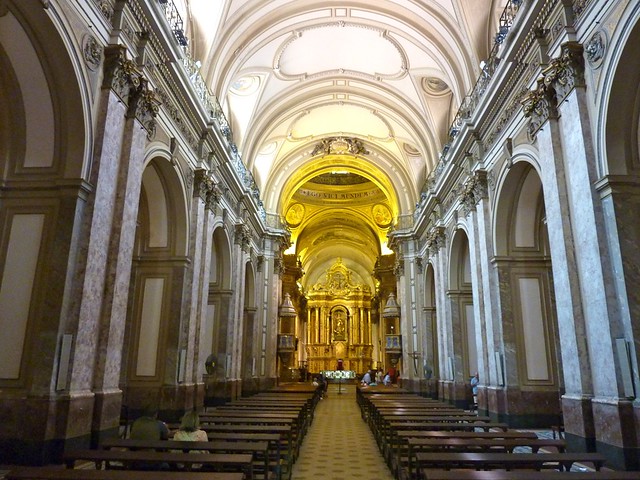 The rest of the city centre has something of a Parisian feel with its wide streets, grand old buildings and yep – even a huge Obelisk. 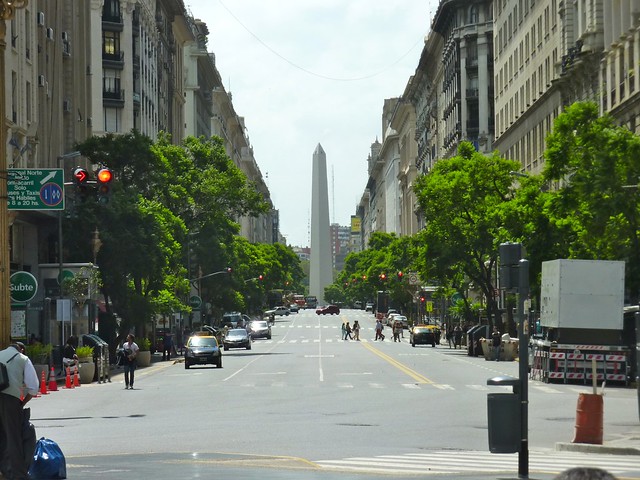 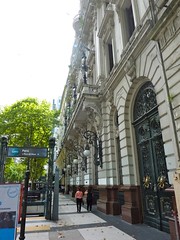 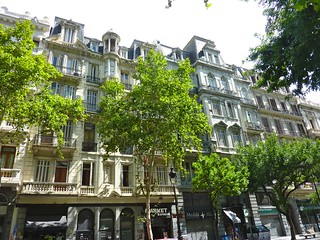 If those streets ain’t wide enough for ya, BA also features the supposed widest street in the world: Avenida 9 de Julio. 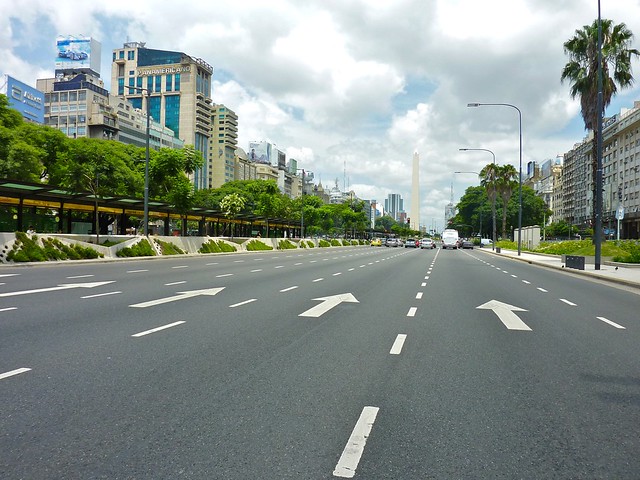 If all this isn’t enough, there’s a nature reserve right on the edge of the city centre. A few minutes in and you feel a million miles away from all the craziness. 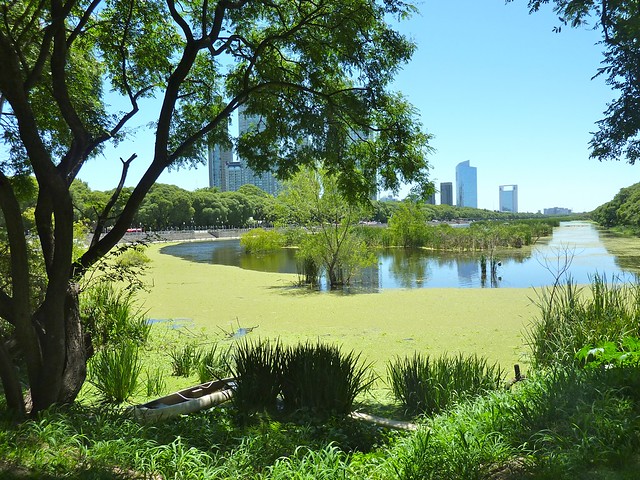 Man we loved this city.

Between seeing all this, hanging out in our hood San Telmo and the accompanying eat-n-drinkathon, our fortnight absolutely flew by. Before we knew it, we were on our way to the airport and home to Australia. We’d pinned all our hopes on Buenos Aires to deliver an impossibly epic send-off worthy of 5 long years away.

And boy did it deliver in steaks – sorry, spades.

Peace be the journey.